Back in the Sunshine Again

"I'm back to my deck shoes with holes in the toes. Fish on the line, sails in the wind. Cooler of beer on beach with my friends. Back in the sunshine again."
- Lyrics from "Back in the Sunshine" by Jim Morris

I knew it was going to be an epic getaway when one of our friends said, "I could pee on her, but it would smell like coffee and feel less weird if Kevin did it." So, I reluctantly mustered up the courage and wrung out a kidney in an empty water bottle. I then proceeded to pour my pee on my wife's neck and shoulders.

Does urine really take away the stinging from a run-in with a jellyfish or is that a myth? Scientific American says it's a myth, but we were nearly 5 miles offshore and Erin's shoulders and neck were on fire from the man-o-war she just snorkeled through. Actually, Erin's analogy was that it felt like someone was putting out a pack of Marlboros on her skin. The good news was that she didn't show signs of going into shock, so a golden shower seemed like a decent option to quell the pain. None of us had any better ideas.

So yeah, I peed on my wife. I can cross that one off the bucket list now. Myth or not, my "remedy" did provide some temporary pain relief until Erin dipped back into the water to rinse off her shoulders. Eventually the burning/stinging went away on its own, but Erin's skin showed marks for a week or more. Her ego recovered too.

Regardless of potentially dangerous sea life and urban legend cures, we still had a blast that day snorkeling at Alligator Reef Light and Cheeca Rocks.

We took full advantage of the rest of our week in the Florida Keys too. Islamorada proved to be a good central location for exploring, relaxing and enjoying time with our good friends and marina neighbors from back home in the Great Lakes. Water and sunshine dictated most of our activities, which makes sense since both are key ingredients for my happy-place recipe.

Later in the week we rented kayaks and a standup paddle board at Key Largo's Pennekamp Coral Reef State Park to meander through the maze of mangroves. Hannah actually had to lay prone on the SUP to sneak through a few low and narrow passes, which she relished. The middle of the paddle was highlighted by a visit from a friendly and curious manatee who grazed on mangrove leaves from Isabel's hand as we all quietly watched. For a polar opposite to sailing, we finished the week by renting jet skis for a circumnavigation of Key West by water. Amazingly, Soleil actually fell asleep while underway. Usually it's Izzy that falls asleep when we're out sailing, but somehow the salt spray and fast, bumpy ride over the waves was the secret elixir for Soleil.

I confirmed for myself that the Keys would make for an excellent sailing cruise someday. Shoal draft would be a necessity for all of the tucked away anchorages and gunkholes I spotted. Awareness of channel markers and a reliable plotter are another must, both on the Florida Bay side where mangrove islets and shallows lurk and the ocean side with its abundance of reefs and rocks. Good fishing, excellent snorkeling/diving, quiet backwaters and lively waterfront bars seem to be a way of life down here. And Sandbar Sunday brews from Islamorada Beer Company on the sandbar with friends is an ironic treat.

We're thankful to have created some wintertime fun-in-the-sun memories with close friends to go along with all of the summers we've spent together over the years since we started sailing. 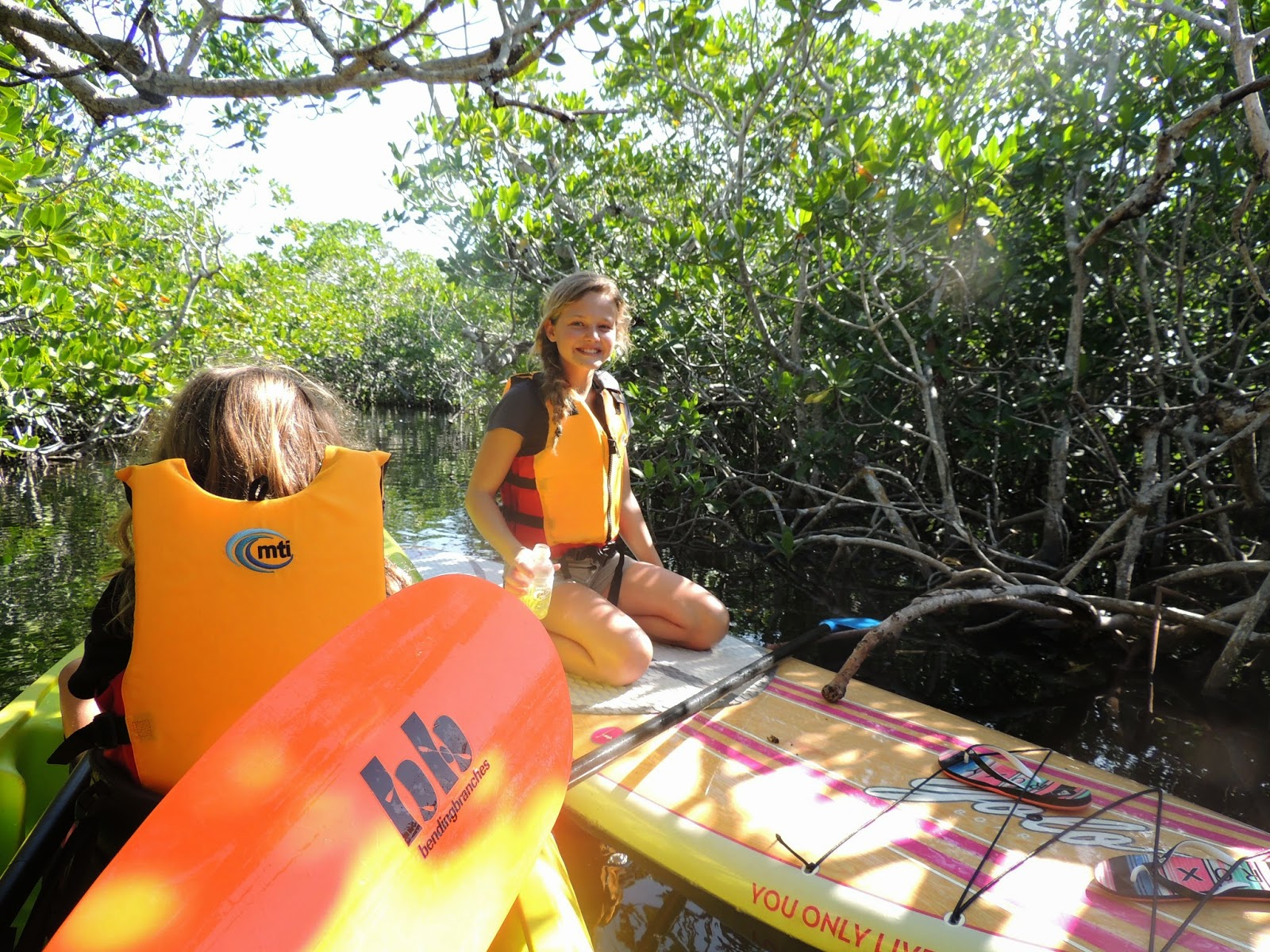 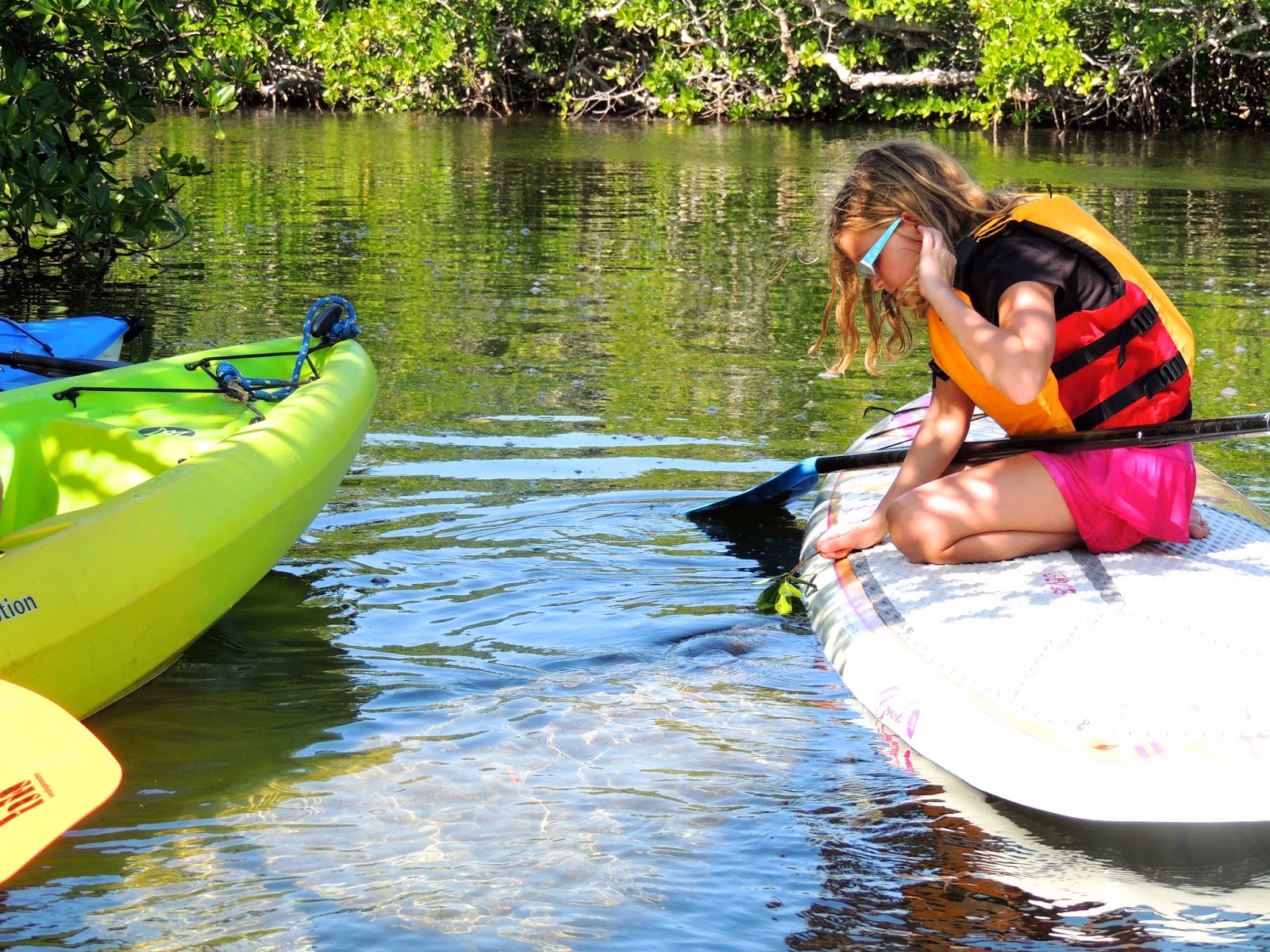 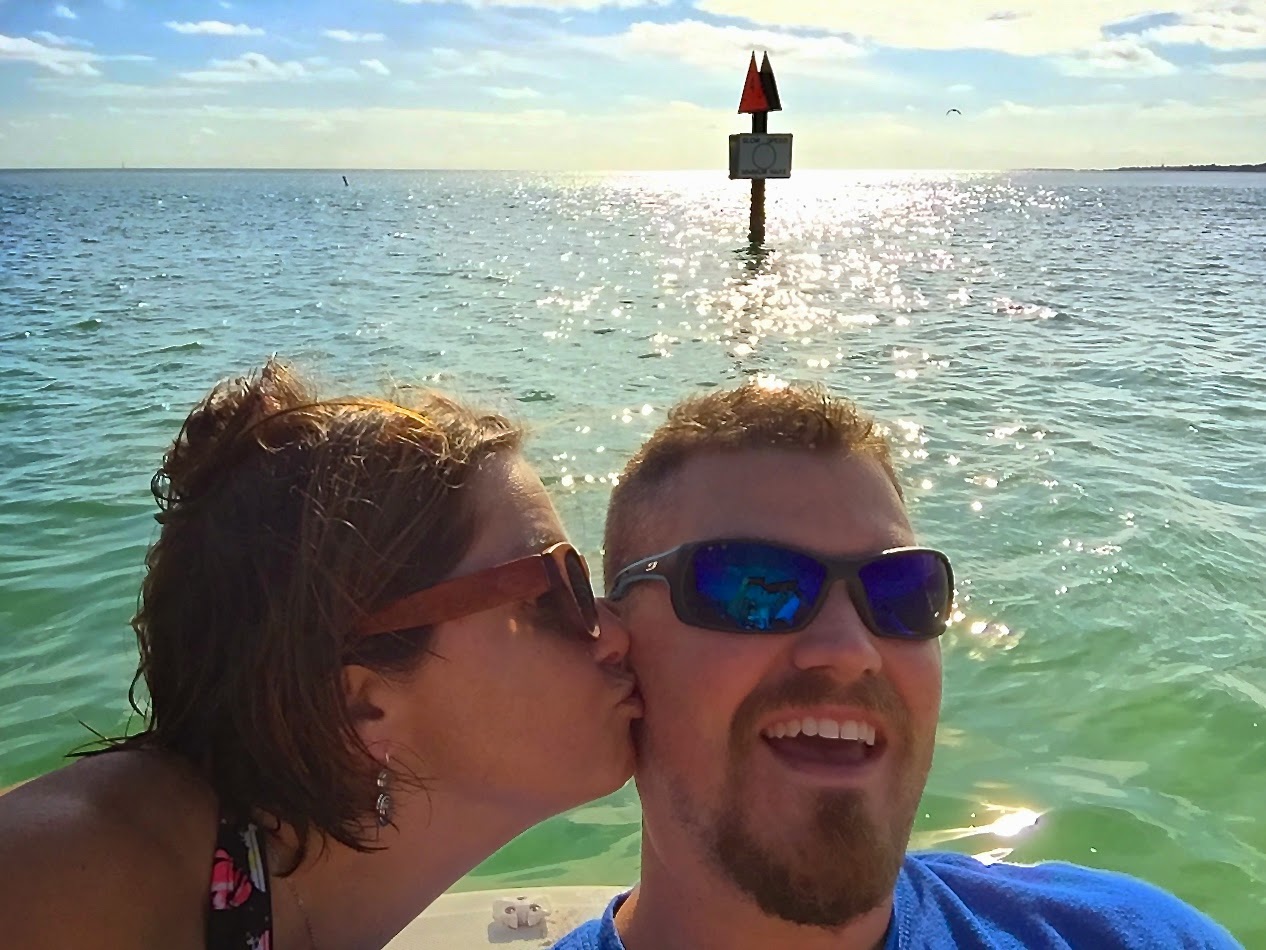 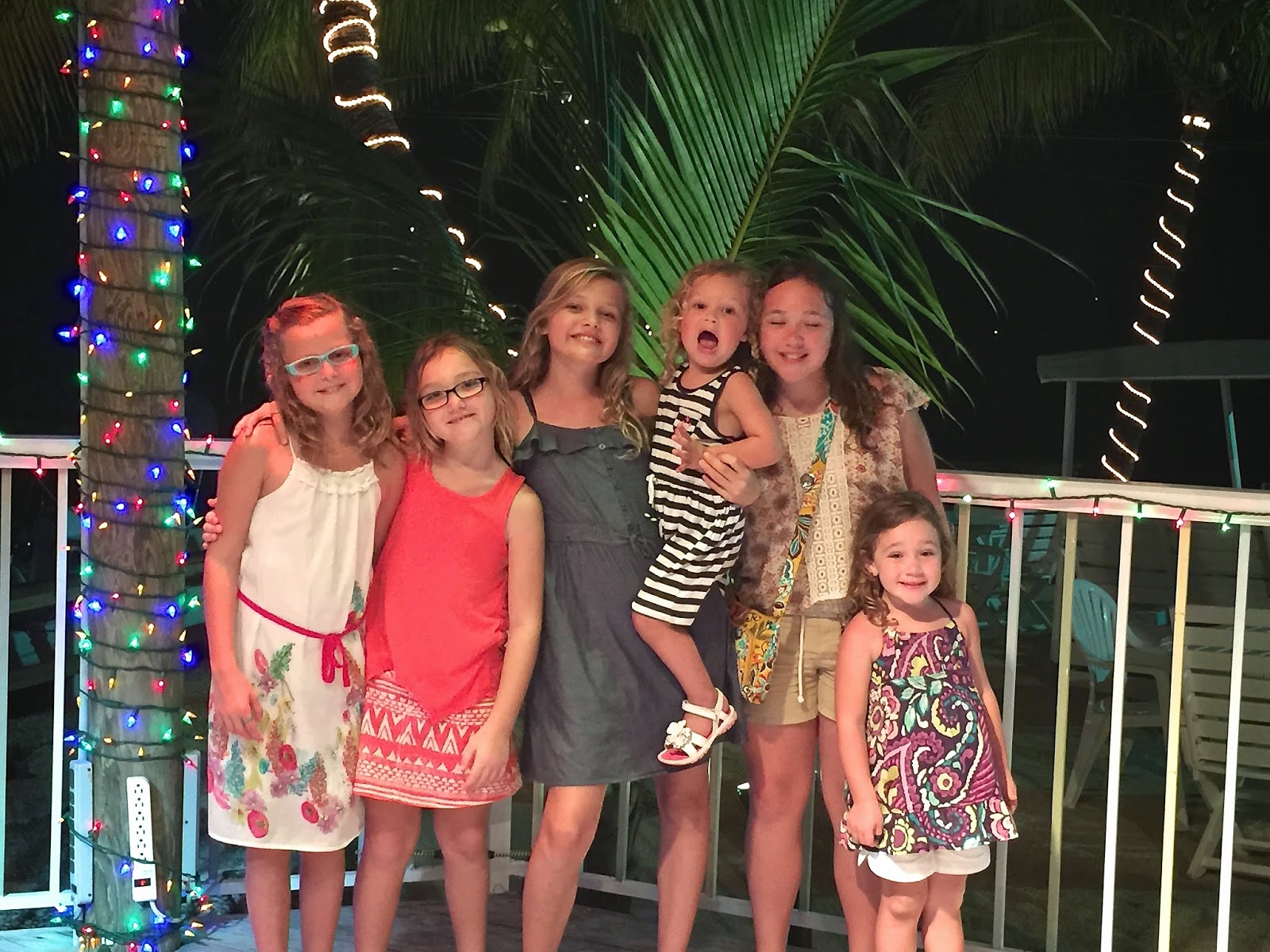 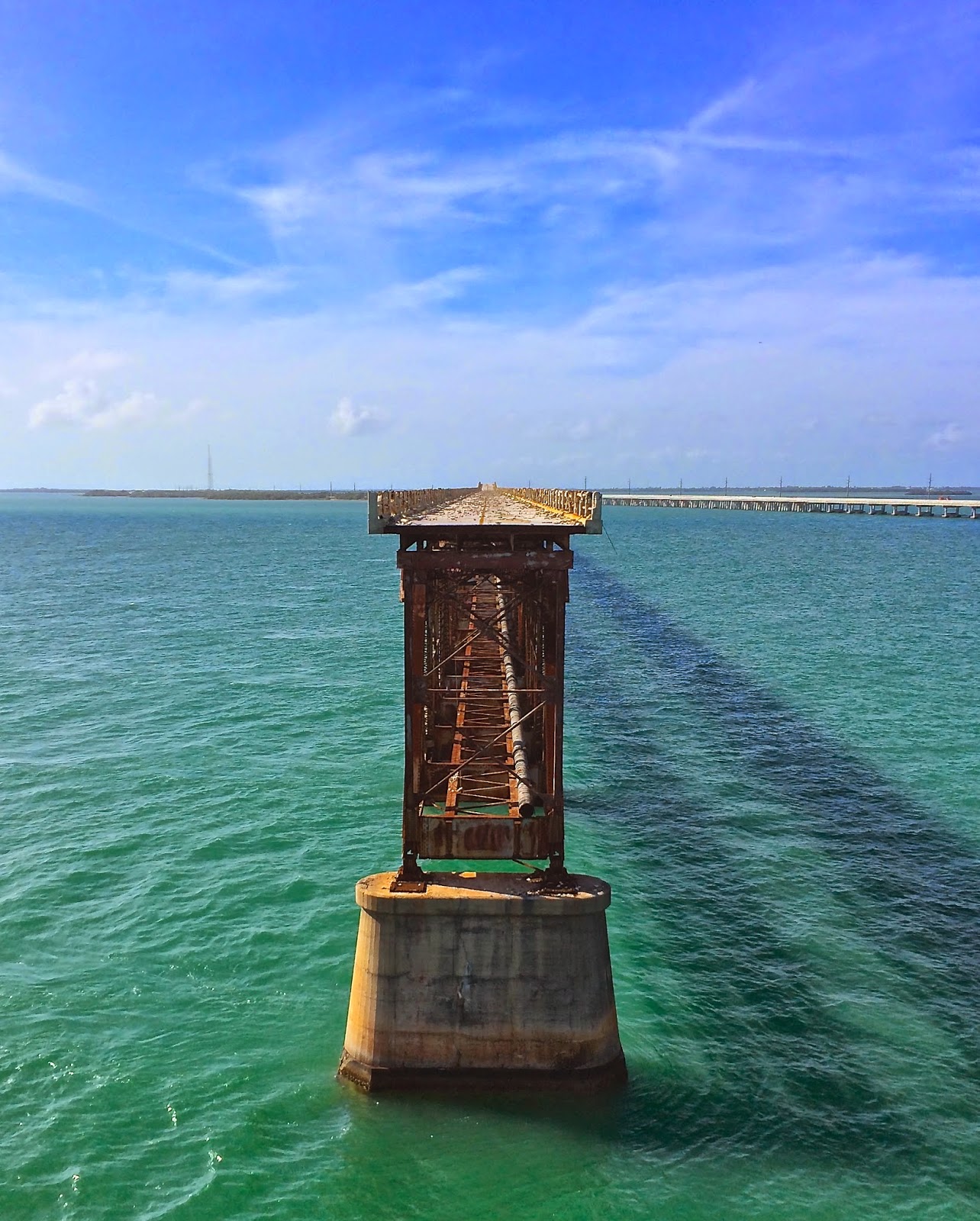 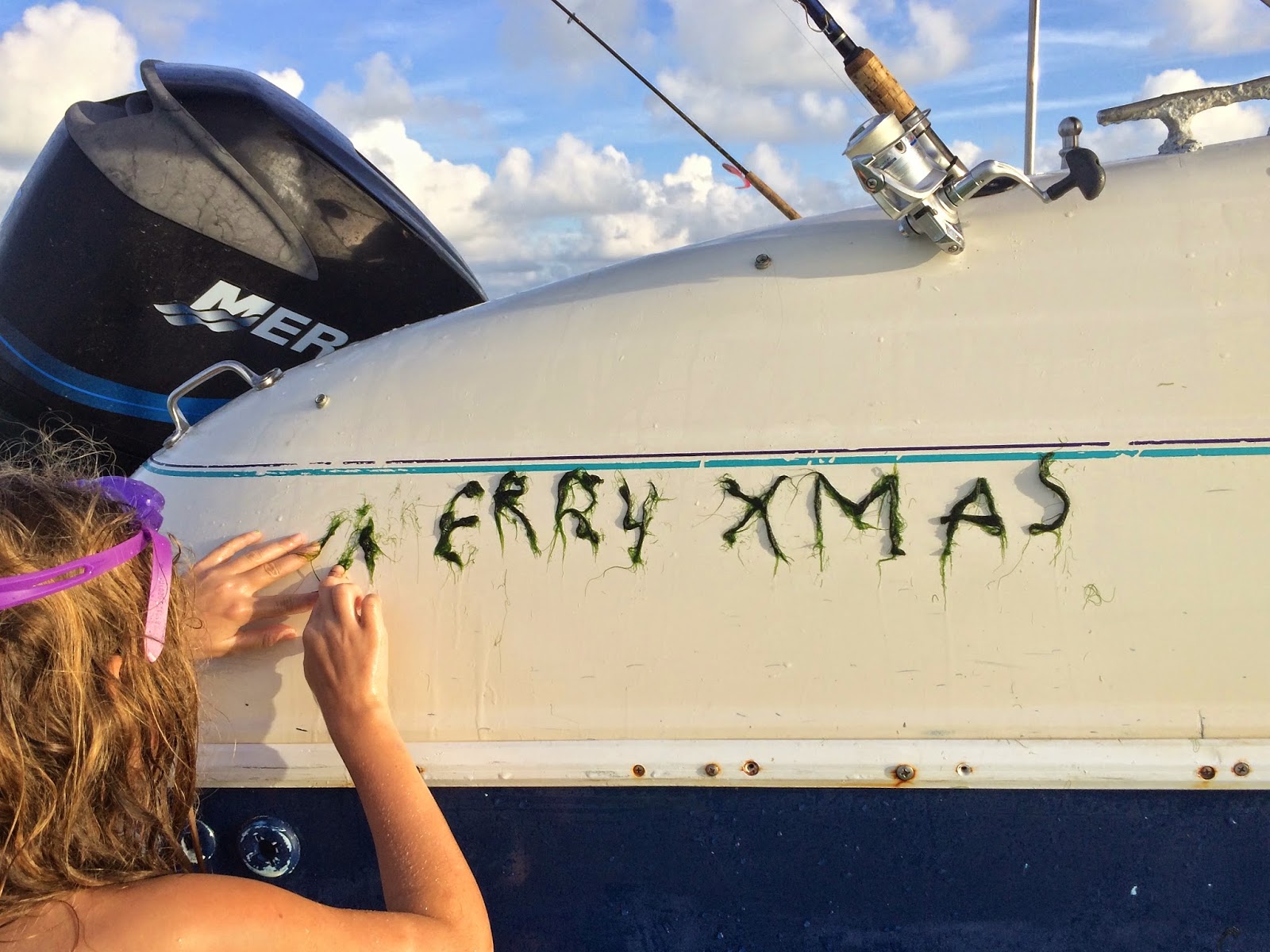 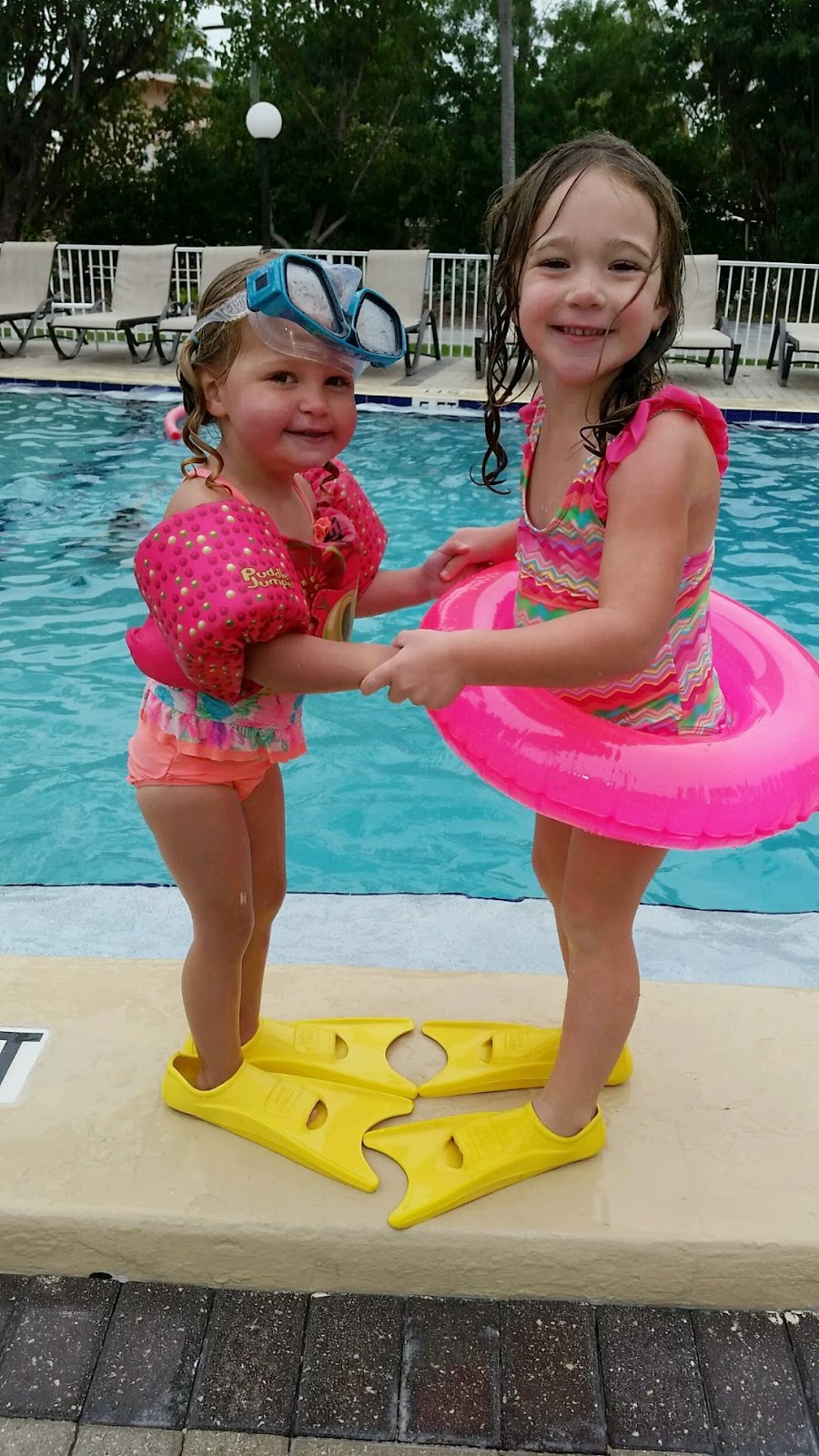 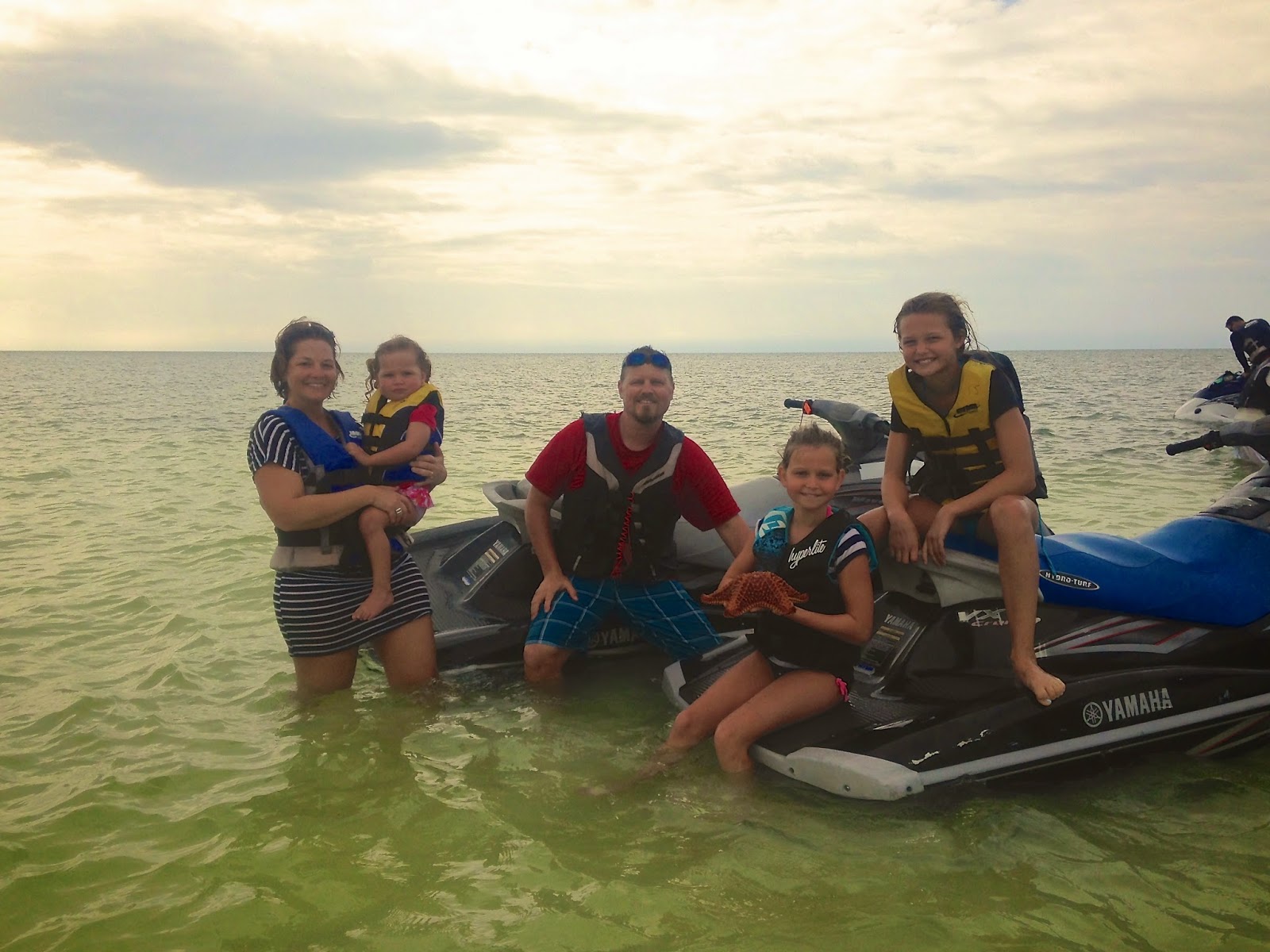