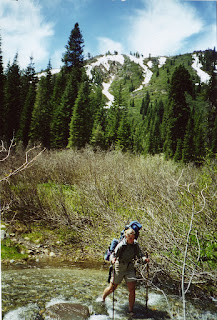 Good offshore, bluewater sailors know that they must be competent in many skills.  On a long passage you need to be your own mechanic, navigator, doctor, chef and any number of other professions.  Again, when you're on a long wilderness trek far from roads and civilization you have no one to rely on except yourself.

There's something special to me about self-sufficiency.  I like the idea of being able to survive off the land (food, water, shelter) and go as far as my own feet will take me.  I also cherish the dreams I have about the wind carrying me to far away places and my sailboat serving as home.  Self-sufficiency is simple and complex at the same time.  The contrast between the two is what I find so fullfilling. 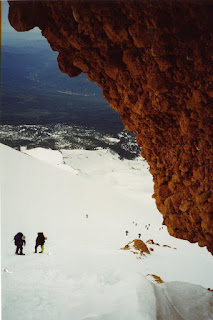